Come join your friends and make new ones at Ellensburg’s favorite new pub, Bruce’s Place. As an extension of Ellensburg Pasta Company*, we feature a full line of craft and domestic beers as well as spirits and various wines for your enjoyment. If you’re hungry, you can order from either our special bar menu or from the Ellensburg Pasta Company menus. And for sports fans, we have multiple TVs throughout the bar so you can watch your favorite teams. What are you waiting for? Your friends are already here! 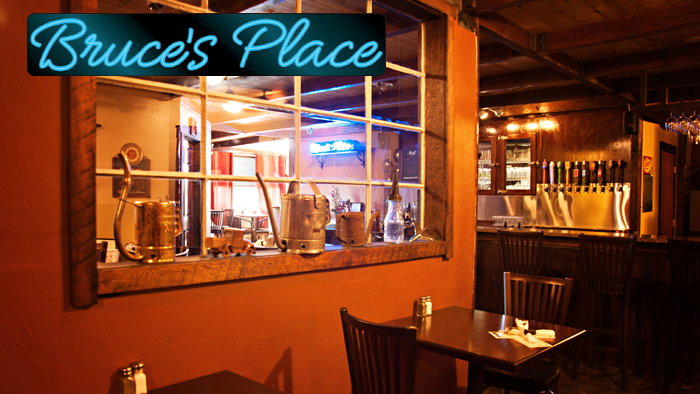 Dumplings stuffed with pork and vegetables, with our own honey sesame sauce.

Bone in wings tossed in your choice of whiskey BBQ glaze or a spicy buffalo sauce.